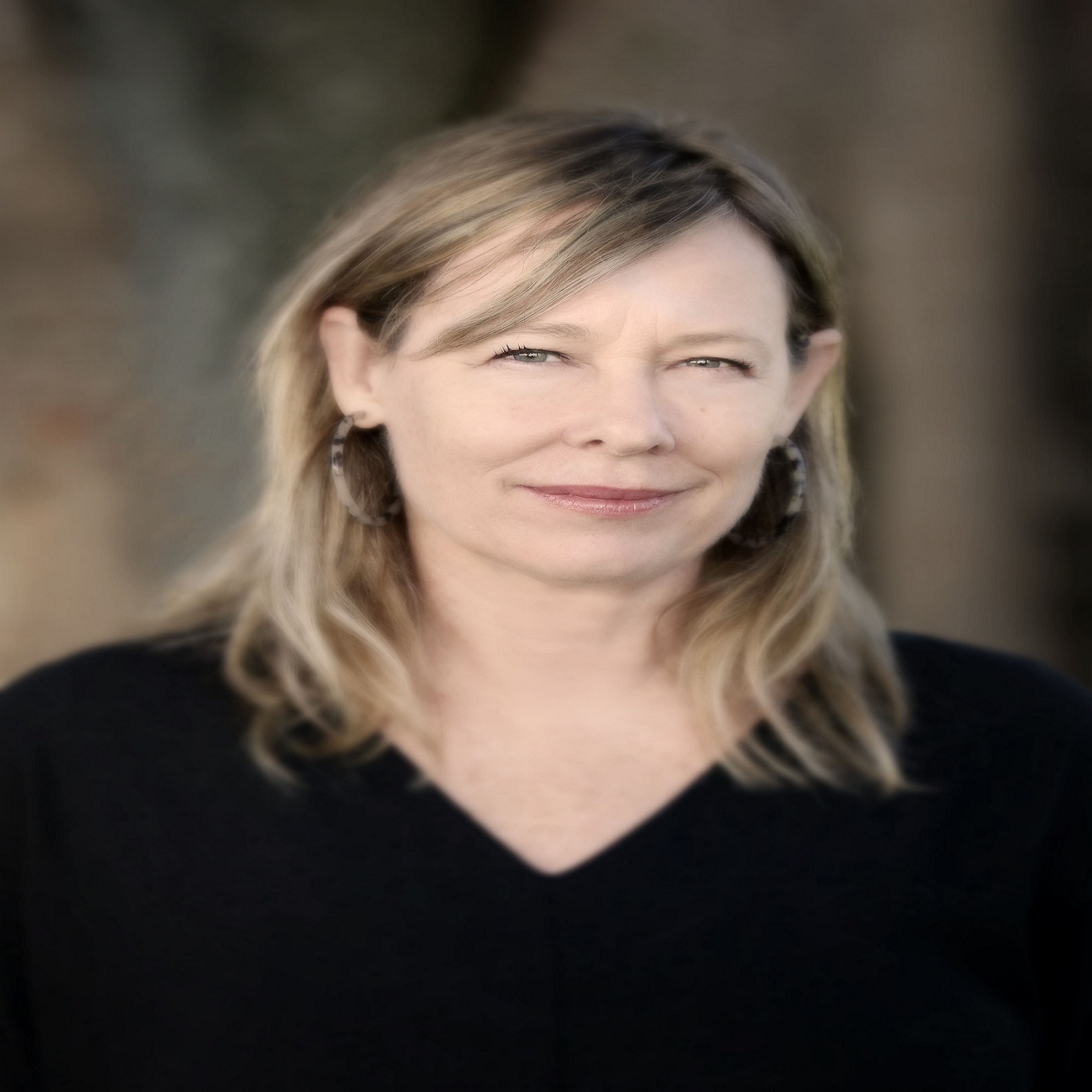 Amanda Brown is a versatile composer, musician and songwriter. She has been composing music for stage and screen since 2000 and before that enjoyed a career as a multi-instrumentalist in several bands (most notably The Go Betweens) playing violin, guitar, mandolin and oboe.

Amanda’s screen music credits include feature films Here Out West, Babyteeth and Son Of A Lion. She has scored drama series RFDS, The Secrets She Keeps and On The Ropes (with Endorphin). The recipient of numerous screen music awards, Amanda won two AACTA Awards in 2020 for her scores to Babyteeth and Brazen Hussies.

An ardent supporter of equitable remuneration and rights for composers and songwriters at all stages of their careers, Amanda has mentored and advised a number of screen composers and is passionate about encouraging and promoting women in music.

Amanda has been an APRA member for 30 years and a Director since 2015. In 2021 she became a new member (music branch) of The Academy Of Motion Pictures, Arts and Sciences.

Yoon Myung-sun
Menu
This website uses cookies to improve your experience. If you continue to use this site, you agree with it.
Ok