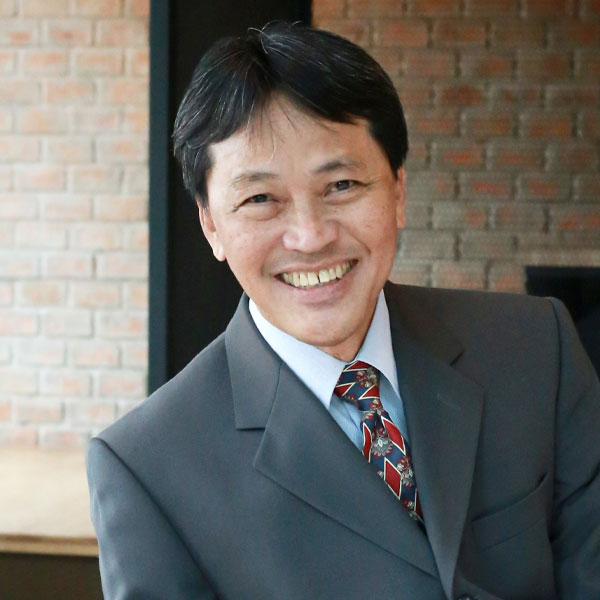 Thanit is as a composer, he writes music for commercials, Soundtrack for Film, TV and Advertising. He is more known as a producer and he is the producer who has made over 8 million copies of records which does not happen very often in Thailand.

A member of MCT, he served as a Chairman for 8 years from 2011 to 2019, and now was appointed as Honorary Advisor. He is currently a member of the Executive Committee of Asia-Pacific Music Creators Alliance (APMA) for years.

Chen Yu Zhen, WAWA
Hao Weiya
Menu
This website uses cookies to improve your experience. If you continue to use this site, you agree with it.
Ok