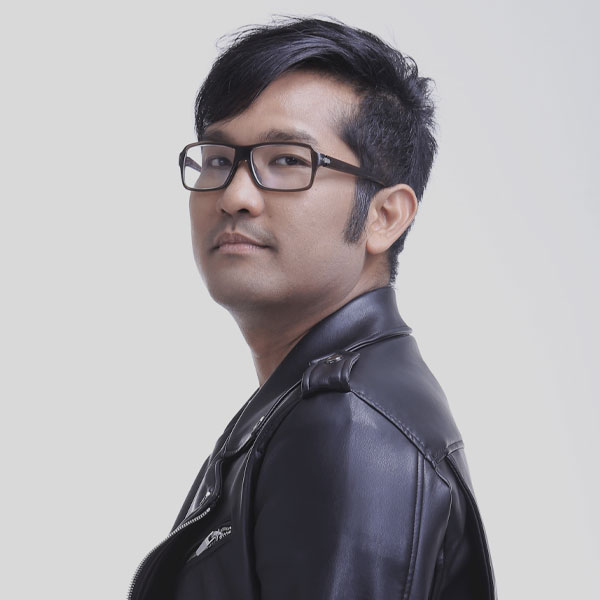 Irfan Aulia is a hit-maker and also a guitarist from Indonesian hit-making band called SamSonS. In 2006, Irfan formed Massive Music Entertainment to manage all of SamSonS catalogues, until in the end of 2013 Massive Music officially became a professional music publisher. Currently, Massive Music manages more than 7000 songs with more than 600 composers, such as Yovie Widianto, Laleilmanino, Tulus, Dewi Lestari, Eross Candra, Didi Kempot, and many other big-name composers signed with Massive Music.

Being a Managing Director in Massive Music, Irfan have an obligation to also takes an active role in developing Indonesian music copyright industry. He currently occupies several strategic positions such as the Commissioner of National Collective Management Organization (LMKN), Board of Directors at the Indonesian Music Publishers Association (Apmindo) and the Chairman of the Supervisory Board of Collective Management Organization Wahana Musik Indonesia. In addition, Irfan is also trusted by the Ministry of Tourism and Creative Economy to stimulate a fair-trade and well-managed music copyright ecosystem for creative industry actors, with an initiative called Portamento.

Irfan’s experience as one of the most consistent music copyrights activists in Indonesia led him to become the youngest Executive Committee in the Asia Pacific Music Creator Alliance (APMA) for CIAM-CISAC. The largest Copyright organization in the world that has been advocating about Copyright for nearly 100 years. In addition, Irfan is also frequently invited as a speaker from Indonesia in conferences or seminars on copyright, both in a national and international scale.

With the various prestigious positions he occupies, Irfan’s main goal is to create a well-managed and sustainable music copyright industry, where the rights of the composers are well-guaranteed so that they can get the maximum benefit from their works.

Rico Blanco
Menu
This website uses cookies to improve your experience. If you continue to use this site, you agree with it.
Ok